Evolution happens in every biological system, and understanding evolutionary mechanisms is key to answer any biological question. Traditionally, Evolutionary Biology has been based on measures of phenotypic change, with genetic change inferred from statistical patterns. The genomic revolution has opened entirely new approaches to the research field and over the course of a decade, sequencing technologies have become so fast and affordable that the genetic variability of entire genomes and of many individuals can be directly studied.

The URPP Evolution is a platform to facilitate knowledge exchange and collaborations across institutes and faculties at the University of Zurich for researchers who engage in genomic methods to address evolutionary questions. Among them are evolutionary and molecular biologists, geneticist, biomedical scientists, bioinformaticians, linguists, and anthropologists.

To date, the URPP Evolution has funded more than 30 interdisciplinary research projects, three faculty positions, and over 150 short-term pilot projects with the aim to integrate this disparate community from various disciplines with their own traditions and ways of thinking. 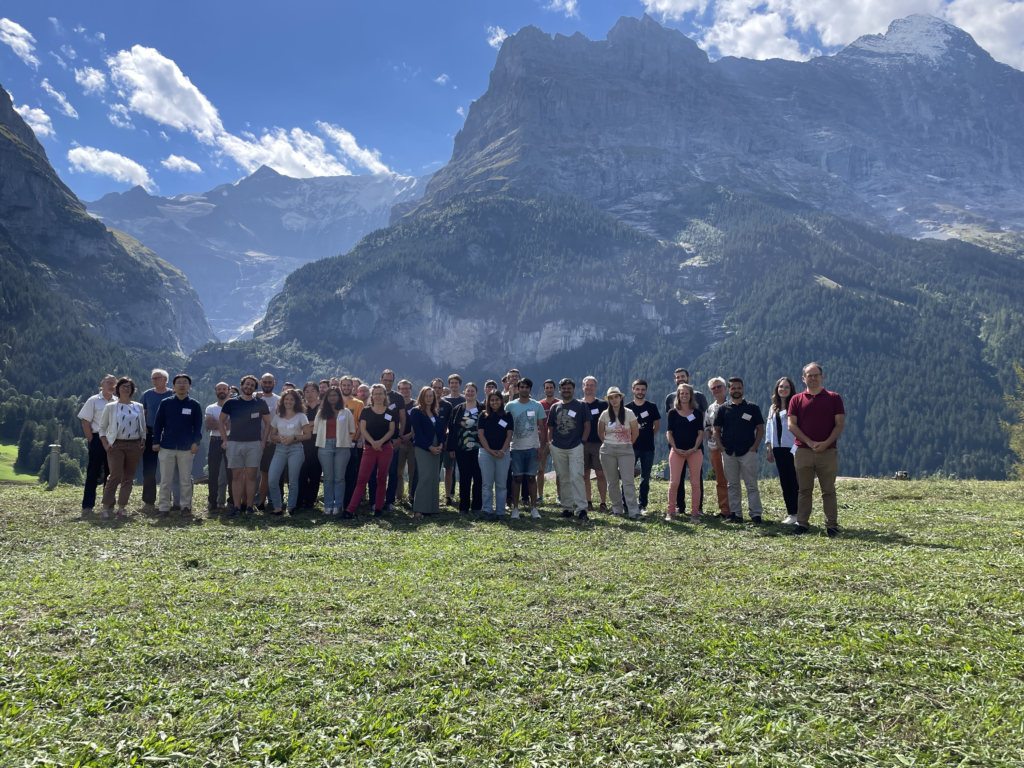 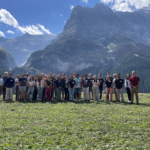