BaseLaunch partners with scientists and entrepreneurs to help launch and grow exceptional biotech ventures from inception to Series A funding. BaseLaunch actively aims to build out companies and complement the (usually) academic inventors and scientist with biopharma professionals. We collaborate closely with key biopharma players: Roche, BB Pureos Bioventures, Roivant Sciences, Bridge Bioventures, CSL Behring, Johnson & Johnson and China Medical System. Since early 2018, 13 ventures have been supported, eight of which have, in total, raised over $270 million in financing. One company has been sold and several collaborations have been initiated. As of early 2020, four companies were added to the portfolio and several more deals are expected to close in the coming months. 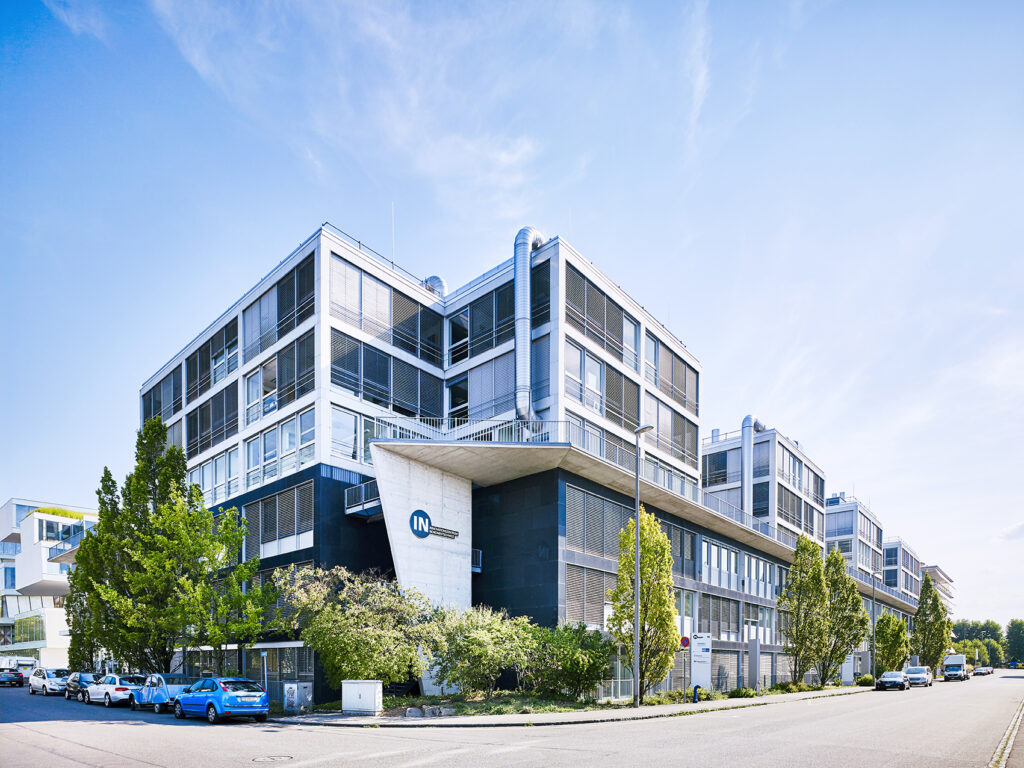 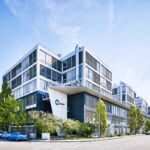